Using App Center for mobile CI/CD is simple, but it does not allow for much customization. Our team requested a simulator build to facilitate automated testing. After some research and tinkering, I was able to come up with a clever (read: hacky) solution. 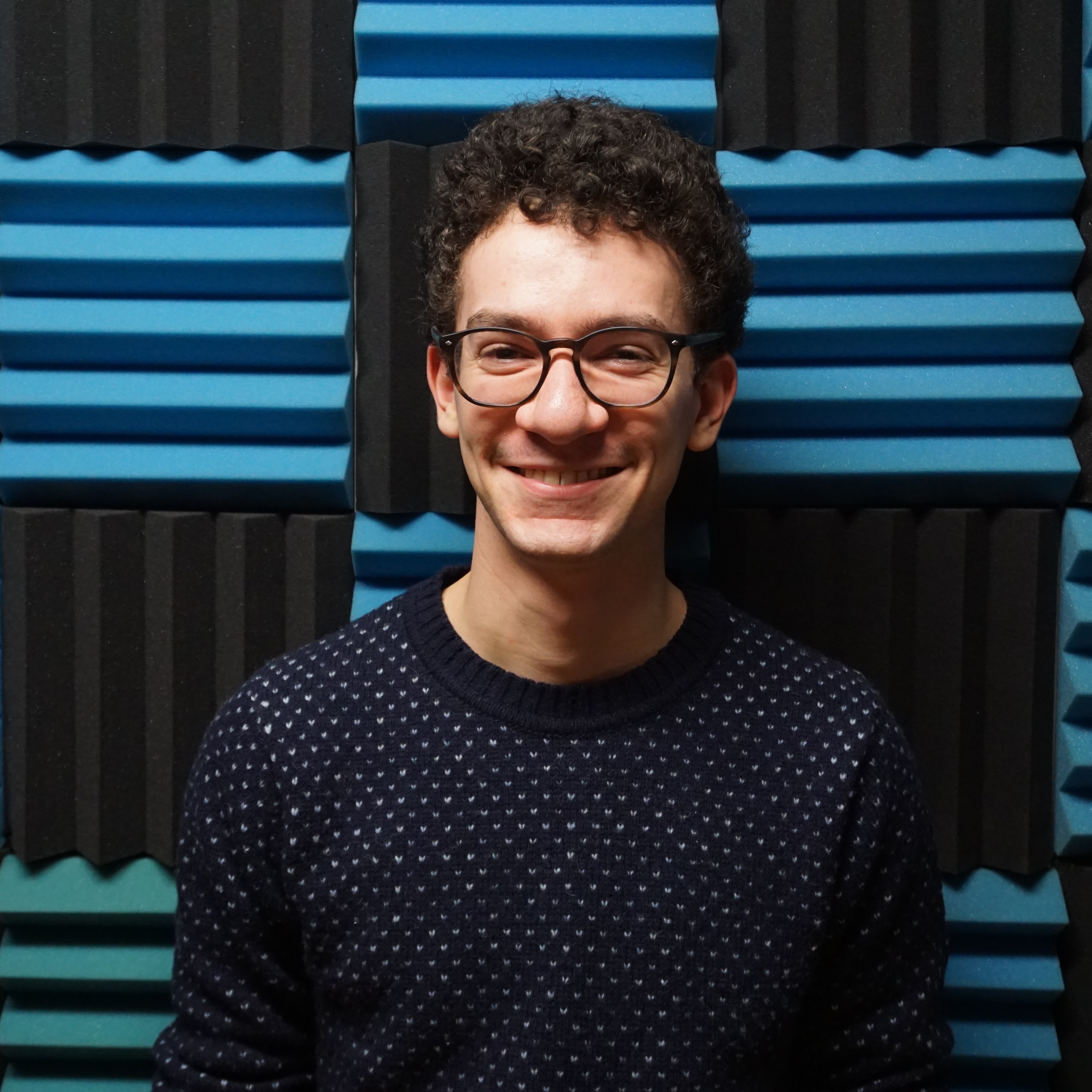 I generally like using App Center for mobile CI/CD. It is dead simple to get a pipeline up and running. However, it does not allow for much customization. I recently ran up against this limitation when trying to set up a build pipeline for iOS simulator builds.

Our QA team requested a .app build to facilitate automated testing. I quickly realized that App Center did not support this - the default build config results in a .ipa file for installing on physical devices. After some research and tinkering, I was able to come up with a clever (read: hacky) solution.

The general idea is:

We are going to set up two pipelines, one for building the app, and one for distribution. The reason we need a separate pipeline for distributions is that the standard iOS OS type in App Center will only let you distribute .ipa files when what we need is .app. We can get around this by creating a second pipeline using the “Custom” option for our OS. The custom OS type will let you distribute .zip files, which will allow us to distribute our .app files - all we have to do is compress them before uploading.

The first pipeline should be configured the same as any other iOS build pipeline you may have already set up. Set an environment variable (eg. $IS_CI_SIMULATOR_BUILD) that we can use later in the build script to run the simulator build instead of the regular one.

The second will be a “Custom” app type, which has no build step but lets us distribute .zip files, which will contain our .app artifact.

We will also need to create an authentication token. We will use this later to authenticate with the App Center CLI in order to upload our build.

Our codebase should be build-agnostic, so we can use an environment variable to tell App Center to run our simulator build script at the end of the regular build script.

We also need to add an additional environment variable to our build pipeline called $APPCENTER_OWNER_APP_NAME . You can find this value by going to the releases page of your release pipeline. The url should be in the following format: https://appcenter.ms/orgs/${YOUR_ORG}/apps/${YOUR_RELEASE_PIPELINE_NAME}/distribute/releases Combine the two like so $(YOUR_ORG}/${YOUR_RELEASE_PIPELINE_NAME} to get a string that will uniquely identify the release pipeline.

After using this approach with my team for a few weeks, we identified some opportunities for improvement. We realized that the .zips don’t come with build numbers or versions attached. We plan on adding this information to the file name before rolling out this solution more widely across the project.

Creating this pipeline has allowed our QA team to stay perfectly in sync with the development team. Before this approach, we had to manually run a build every time there was a push to develop. This was time-consuming and error-prone. Now, builds are created automatically on every push, and QA is instantly notified. We think it is well worth spending the time to develop this for any React Native project that relies on automated testing.

You might also like
Blog
Discovering Accessibility in Design
Blog
How to Make Jenkins Build NodeJS, Ruby, and Maven on Docker
Blog
The Workplace That Smashes Together, Stays Together
Launch a new business
Validate an idea and launch a new product.
Improve existing software
Fix performance and improve user experiences.